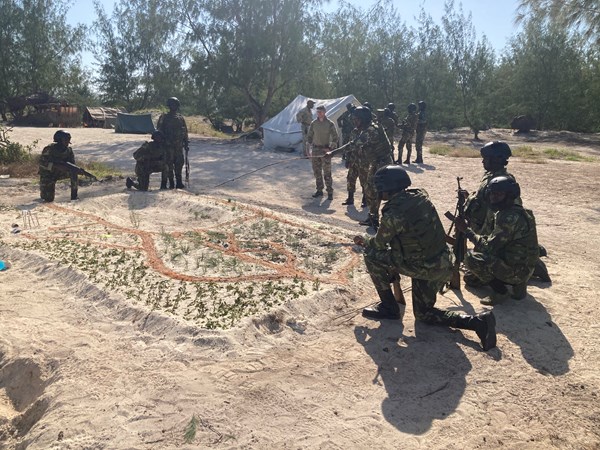 Throughout 2020 and 2021, Burnham Global trained a specialist mechanised infantry company of the Forças Armadas de Defesa de Moçambique (FADM). The unit was set up to deploy to its troubled Cabo Delgado province, where several thousand Mozambicans have been killed since fighting began in 2017 and nearly a million displaced. The training programme had several components, starting with basics like marksmanship, fire and maneuver and operating at squad level before moving onto more advanced skills, like strike operations, room combat, anti ambush drills and field medical training. We also provided command and leadership classes to non-commissioned officers, giving them the skills and confidence to operate independently in the field, and training on how to interact effectively with local populations. The force deployed to Cabo Delgado at the end of the programme, where they have proven to be one of the FADM’s most effective units. 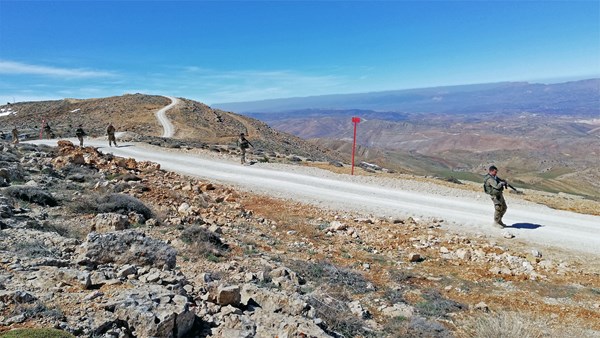 Since 2010, our team has supported a long-standing strategic transformation project for the Lebanese Armed Forces (LAF). In that time a range of donors have provided support, most notably the UK but also the US, Canada, Germany, and the Netherlands.

Through support to the LAF, this project has re-established the authority of the Lebanese state along the Lebanon-Syria land border, mitigated negative spillover from the Syrian conflict, and strengthened the LAF’s internal security capacity.

The project has achieved this result through long-term strategic engagement and embedding expert trainer mentors within the LAF who have trained more than 18,000 LAF soldiers in urban and rural operations. Our team also has worked closely with the LAF on a variety of policy innovations, such as the establishment of all-female units who have been able to enhance community interaction. The programme work also has included the construction of more than 70 specially designed border infrastructure posts that have had a significant strategic impact in protecting Lebanon. 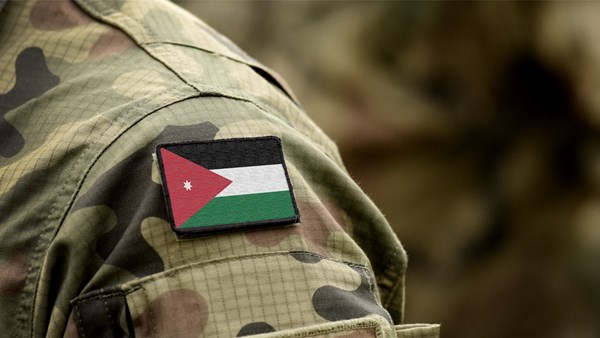 From 2016 through 2018, members of our team provided support to a UK-funded programme in Jordan through which more than 1,200 security force members were trained and equipped. Team members further educated 200 combat medics, constructed field hospitals, and trained 30 counter-IED specialists. Through our project work our team helped the Jordanian government reduce human trafficking, drug smuggling, and terrorist activity. 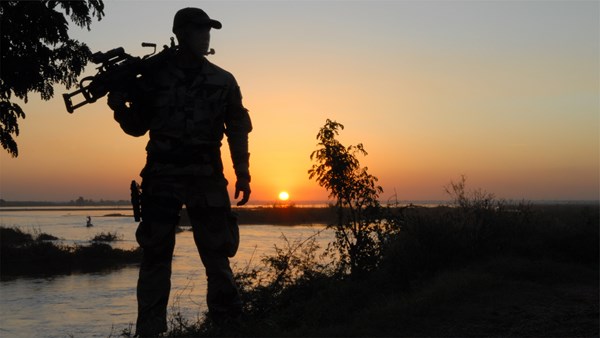 Our team members have advised a European Commission-funded counterterrorism (CT) capacity building project in the Middle East and North Africa. This included creating a comprehensive baseline study on the terrorist threat in the region and the CT capacity of ten MENA countries. In order to do this, our specialists developed bespoke CT capacity ‘metrics’ that assessed the overall strategic CT context; the capacity of the countries’ judiciaries, intelligence apparatuses, and law enforcement in the CT field; and the extent of coordination between them.

Additionally, our team members developed the project’s logical framework matrix; a Monitoring, Evaluation, and Learning (MEL) strategy; a risk matrix; and a menu of activities the project could implement in the future. This helped the project team gain a strategic overview of their activities and enabled them to measure their impact in CT capacity building and design relevant future activities. 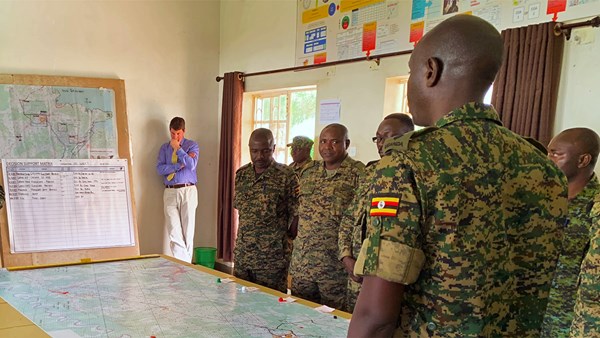 Our team members have worked with the British Peace Support Team in Uganda to deliver training for staff officers in operationally focused military units and formations. This included staff mentor and staff officer training, as well as a 'train the trainer' programme. The training combined classroom learning with practical guidance and advice so that the recipients are able to carry out their operational roles.